Tests of approval for Stadler Rail KISS trains on the Westbahn: Fast project completion due to a digital measurement system 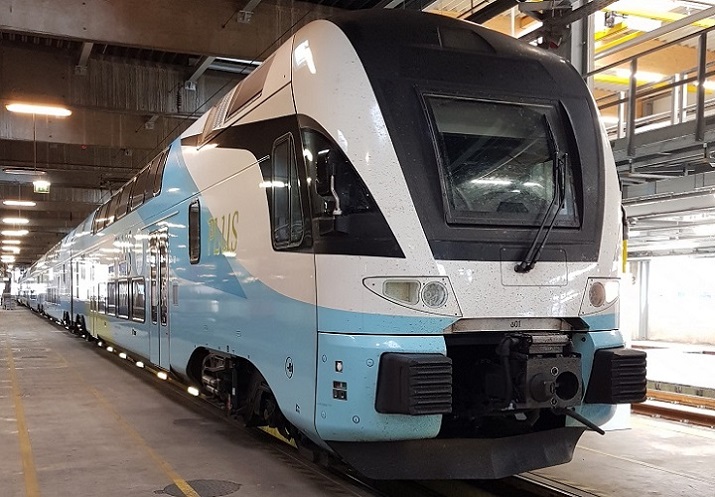 The project at a glance:

- Brake tests according to EN16185-2: static and dynamic brake tests and tests of the wheel slide protection system. 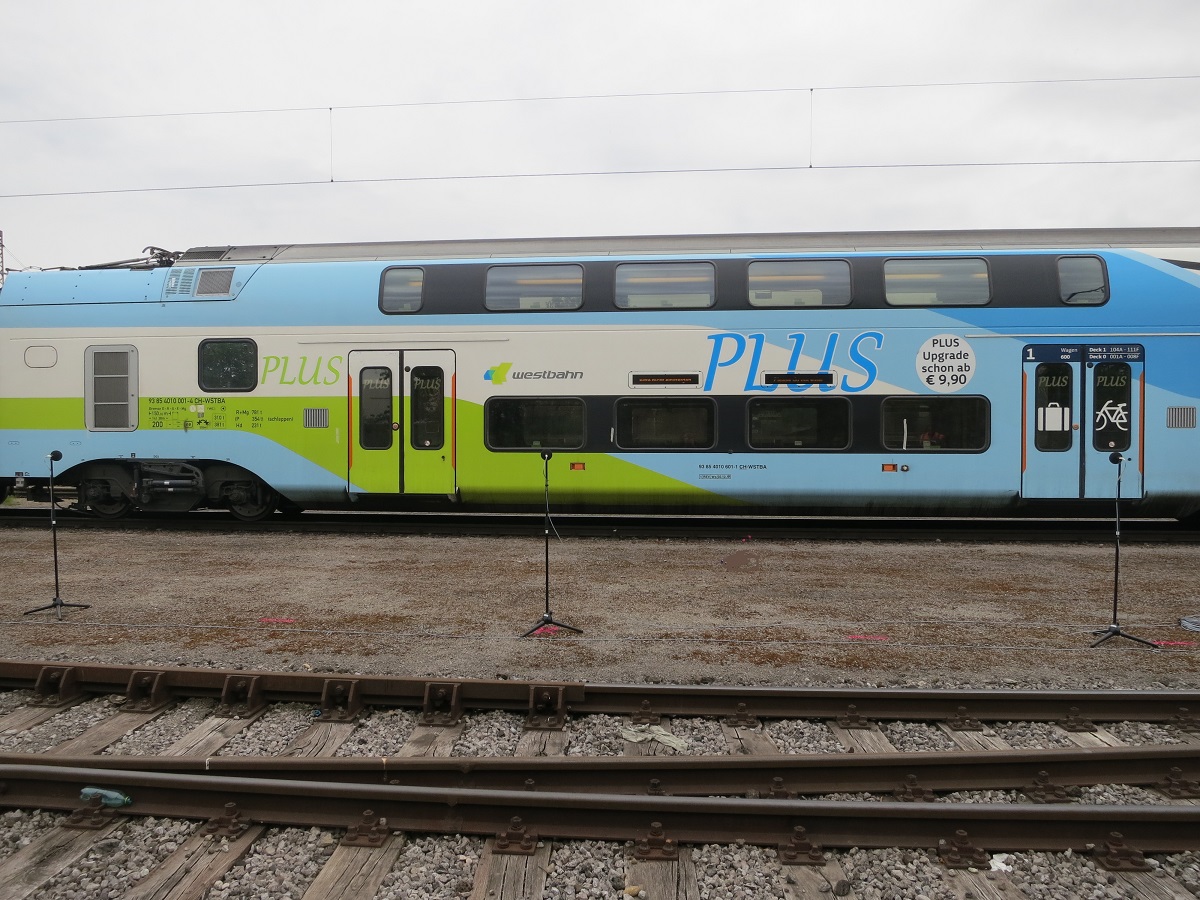 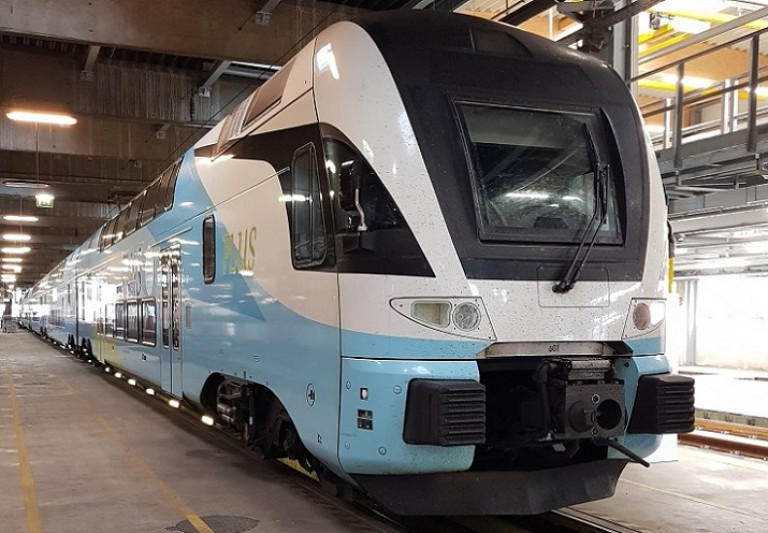 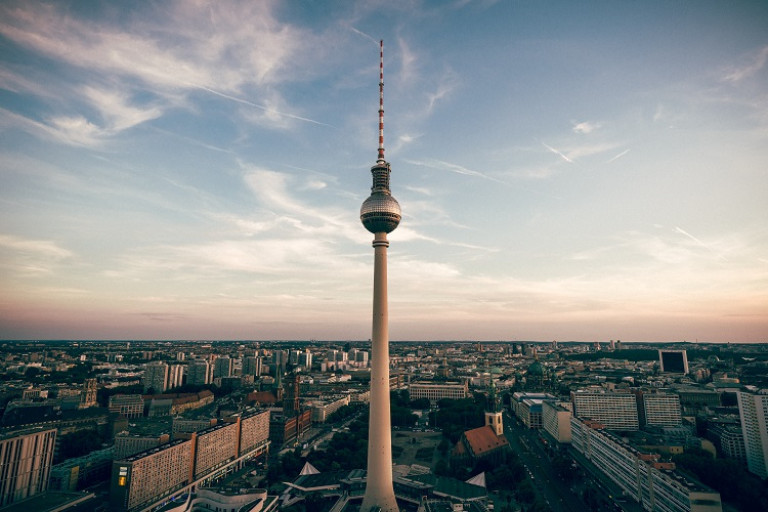 Berlin: Tests of approval of the new suburban train set 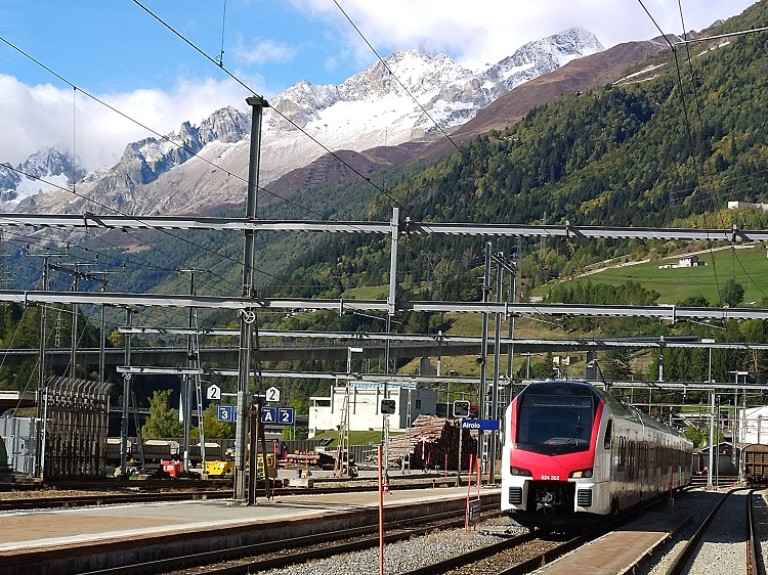 High-tech metrology in a picturesque landscape 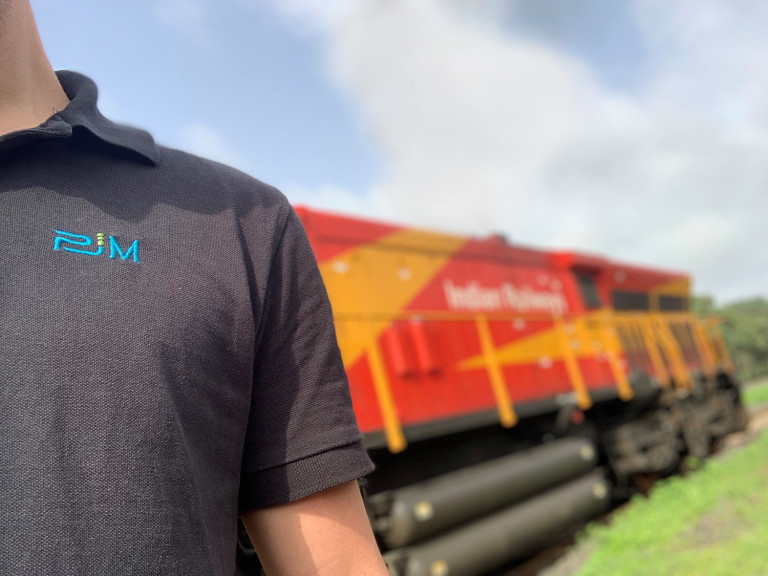