That’s a big thing: The Houska Award is Austria’s greatest research prize – and PJM has been nominated! A very renowned jury of experts and an advisory board has nominated the WaggonTracker-system for the Houska Award 2020.

This year, everyone has the chance to participate. It’s up to you do decide for the audience award, which is the 3rd rank too and which comes with a prize money of 30.000 EUR. Make your choice till the 20th of September – we are looking forward to your vote!

A short portrait on the nominated PJM project & voting (at the end of the page, in German language):

The Houska Award is endowed with 500.000 EUR and has its 15th anniversary this year. The finale will take place on the 24th of September in Vienna.

Get more on the Houska Award (in German language): https://bcgruppe.at/houskapreis/

Around the world: Successful projects in over 30 countries

From Graz into the whole world. PJM had realized test rides and tests for approval in more than 30 countries. Among them: the subway in Chicago and Oslo, the tube in London, the suburban rail in Berlin and the Indian Railway in Hyderabad, the passenger train in Canada and the Brightline in Florida. Customers all over the world appreciate the know-how and experience of PJM. Our team is familiar with country-specific regulations. Our global experience is the basis to plan and organise our projects in an efficient way. For our customers, we travel around the world – even if takes longer than 80 days. 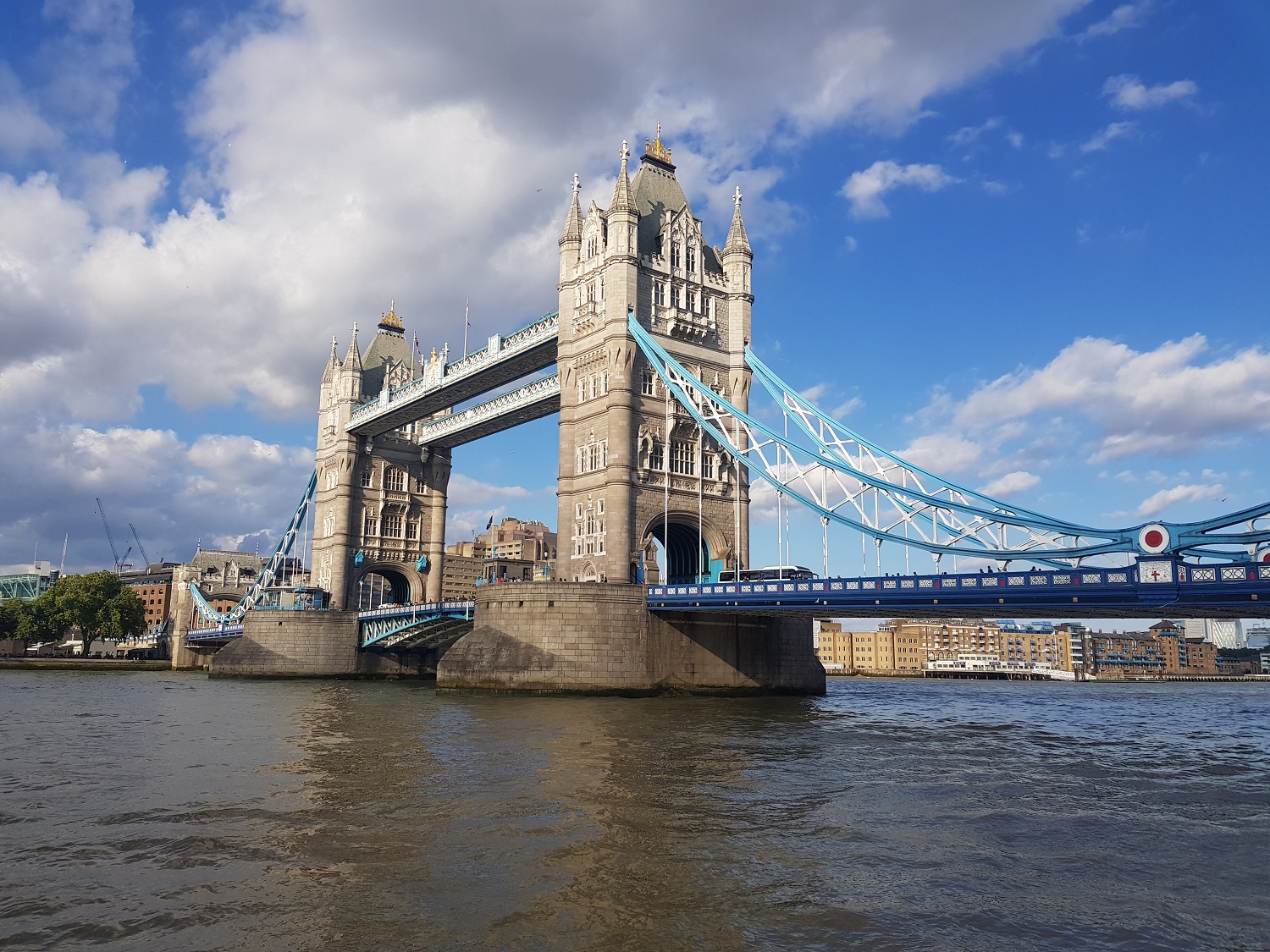