The "Kleine Zeitung" is Austria's most popular and successful local newspaper. Read all about PJM and the WaggonTracker-system and how digitalisation and automation can get rail freight cargo fit for the future. 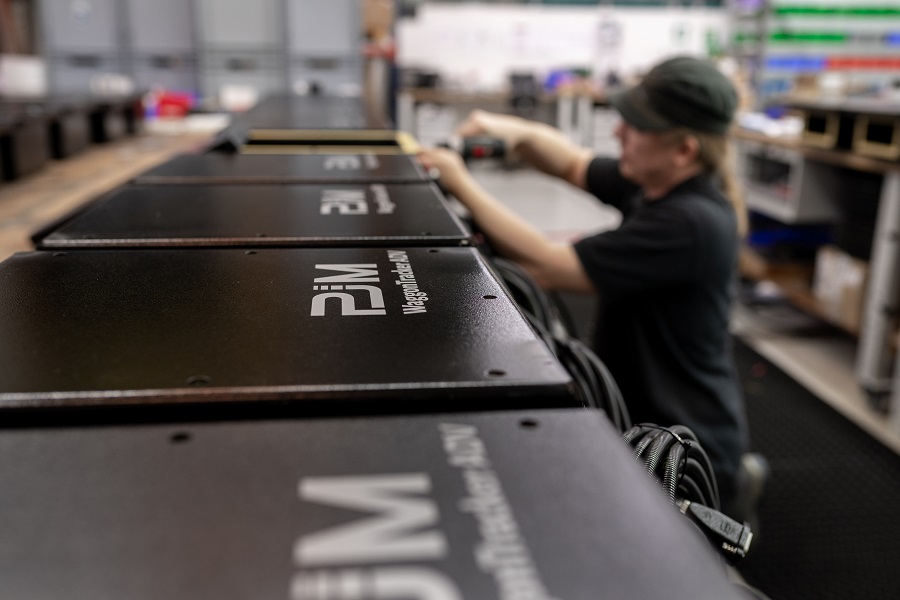 Physics is a defining factor in our everyday life. Recently, we determined the longitudinal forces and longitudinal acceleration of an 2x 30ft. InnoWaggon of Innofreight. Therefore, the measurements were performed with three different container types: An InnoTainer Coils, a RockTainer and a SlurryTainer to carry so-called lime milk. Lime milk is a mixture of marble, chalk and water used as filling medium and coating pigment in the paper industry. To go into detail, PJM was in charge to measure the force effects on the bumpers, the strength development in the pull rod and in the adapted longitudinal stops of the brackets. The impact tests were performed in Styria.

All crucial features on our WaggonTracker system are shown in a less-than-2-minutes-video. The film crew of the Houska Award 2020 has packed the technology of our digital overall system in a "how to explain the WaggonTracker assets video" (in German language).

The WaggonTracker system was nominated the renowned Houska Award 2020 and thus among the best five Austrian research projects.

Credit: With courtesy of houskapreis.at