The automated brake test system was put on track years ago: Since spring 2018, the first pilot train has been in operational testing. Since March 2019, 105 wagons equipped with the digital system have been running in Switzerland. SBB Cargo leads the operational integration. Further nearly wagons haven been equipped with the automated system since April 2019. The brake testing system was designed and developed by PJM. The validation is expected to be finalised and the system is supposed to go into series production by the end of this year.

Get the full presse release including details on the solution and its steps to a complete system: 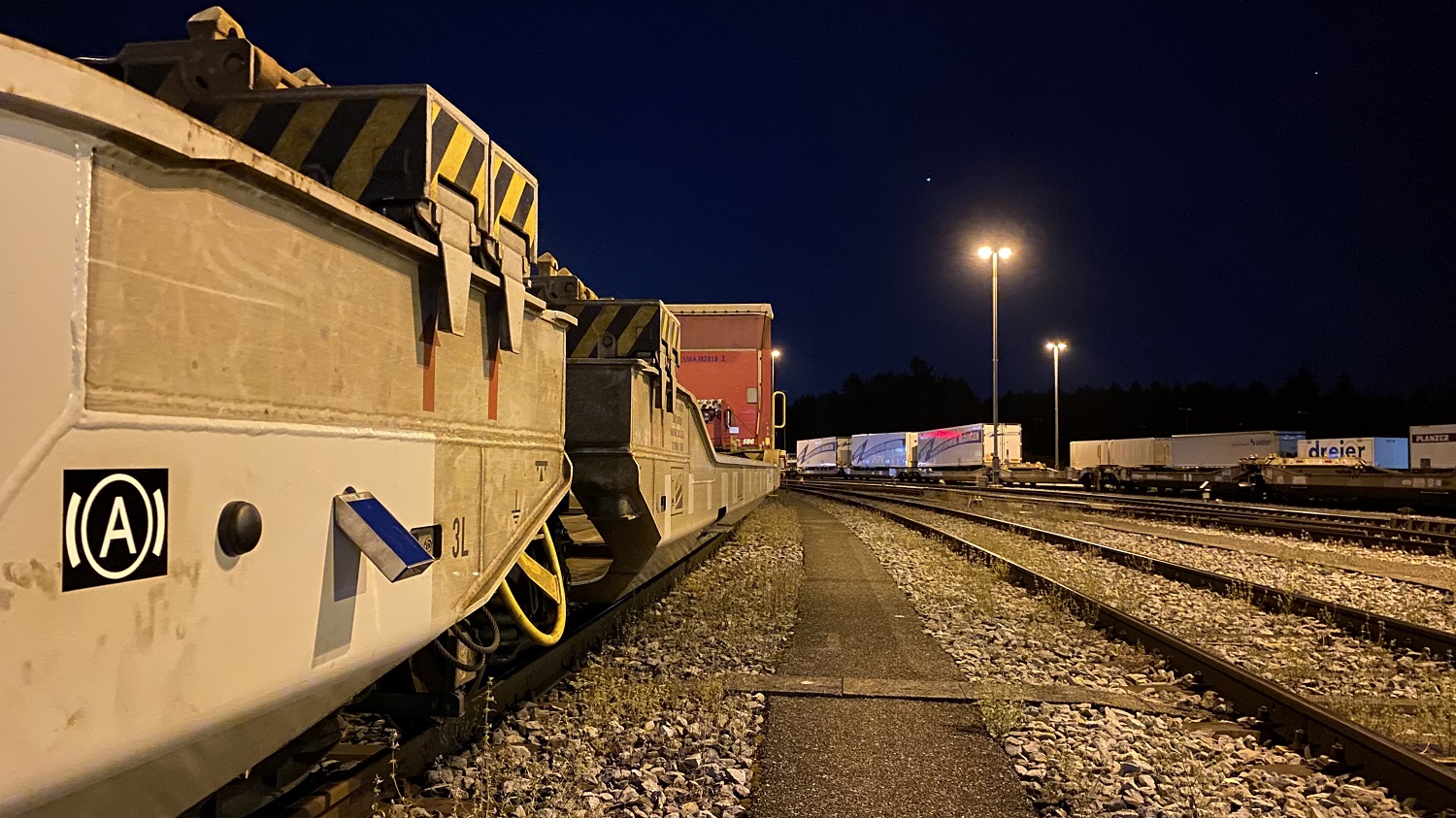 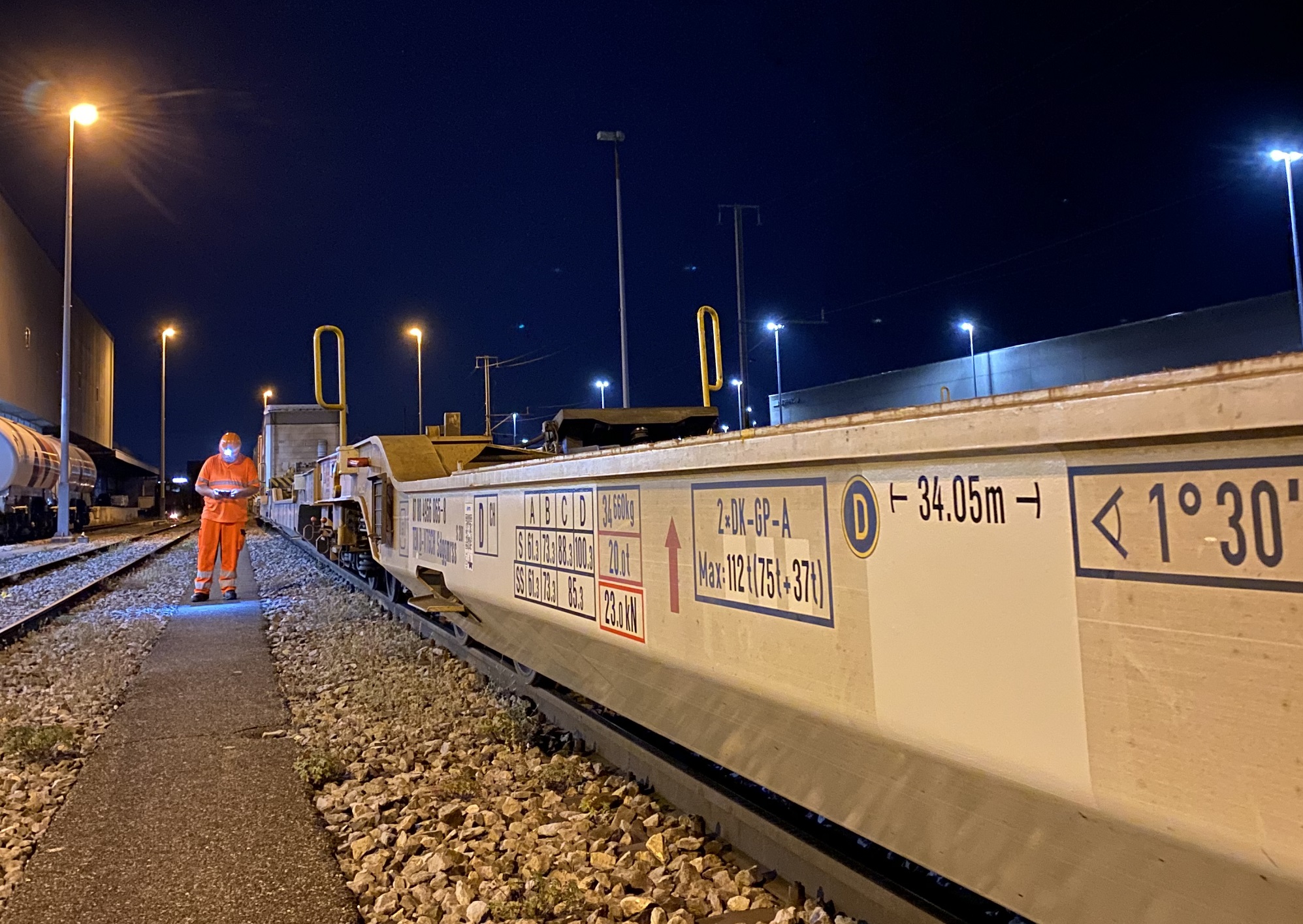