The unique service portfolio „efficient rail maintenance in three steps” was presented by voestalpine Railway Systems and PJM only last summer. Recently, the first project was successfully completed. Measuring sensors were installed on an existing vehicle of Metro Barcelona, hence the rail measuring was performed automatically. Within a short time, numerous parameters were determined continuously on all metro lines, such as e.g. the quality of the transverse and longitudinal rail profile, the track gauge, and the vertical rail wear. The generated data was digitized and visualized in the form of a network condition report.

Targeted rail maintenance actions were planned, based on the rail measurement results. Subsequently, rails of over 50km of track, including for the first time turnouts, were efficiently milled by voestalpine Track Solutions Germany using its high-performance rail milling technology. After this process, the rails in track and turnouts were restored to an almost as-new condition. The focus lied on eliminating so-called corrugation on the rail running surface. As a result, unwanted noise emissions during subway operation were significantly reduced and travel comfort for passengers was increased. After completing the milling works, a second measurement campaign was carried out in order to demonstrate the effectiveness of rail milling as well as to provide objective evidence of the improved condition.

What are the benefits for the operator of Metro Barcelona? Objective condition data enables efficient and targeted action planning for rail maintenance. In combination with mobile rail milling, identified rail damage can immediately and sustainably be maintained and restored. This reduces unwanted noise emissions, increases travel comfort, and extends the rail service life. 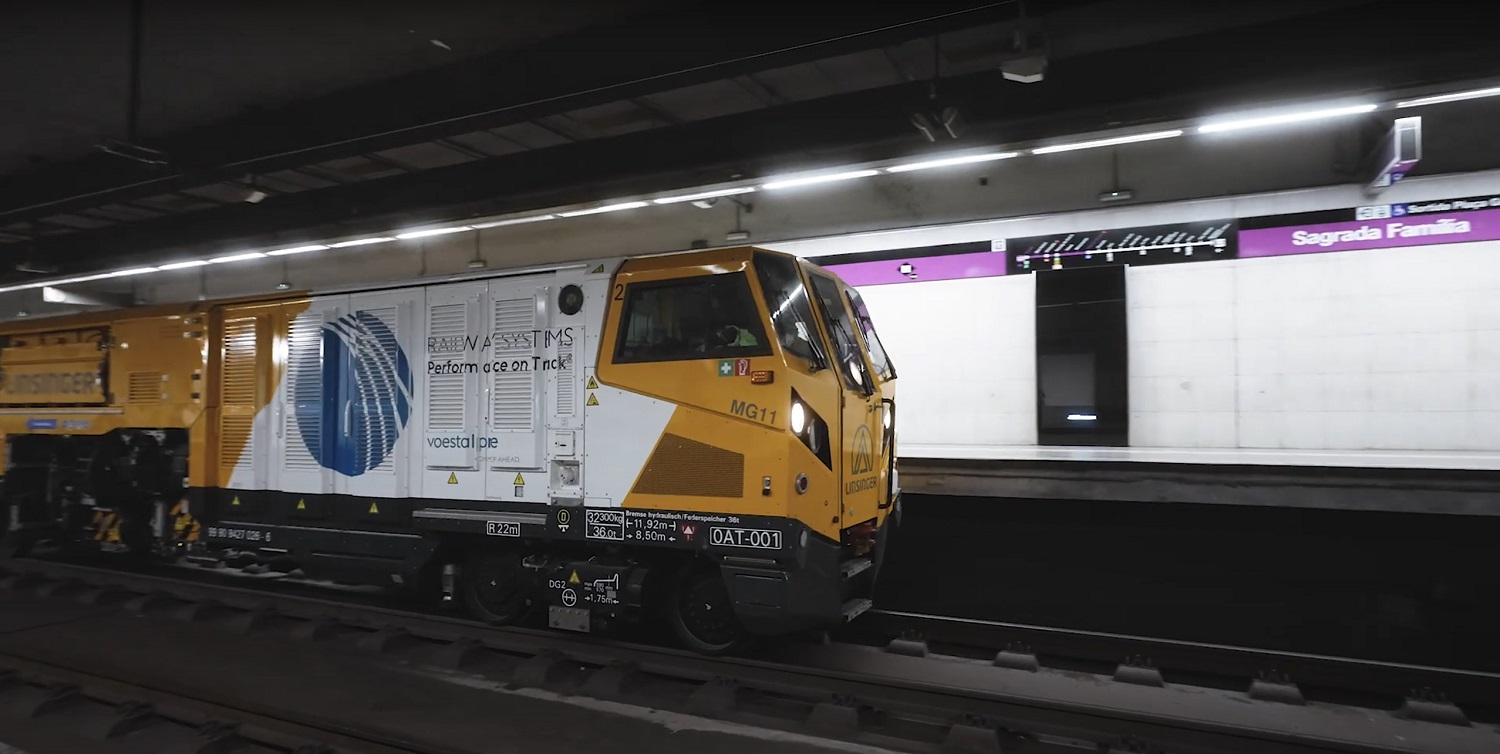 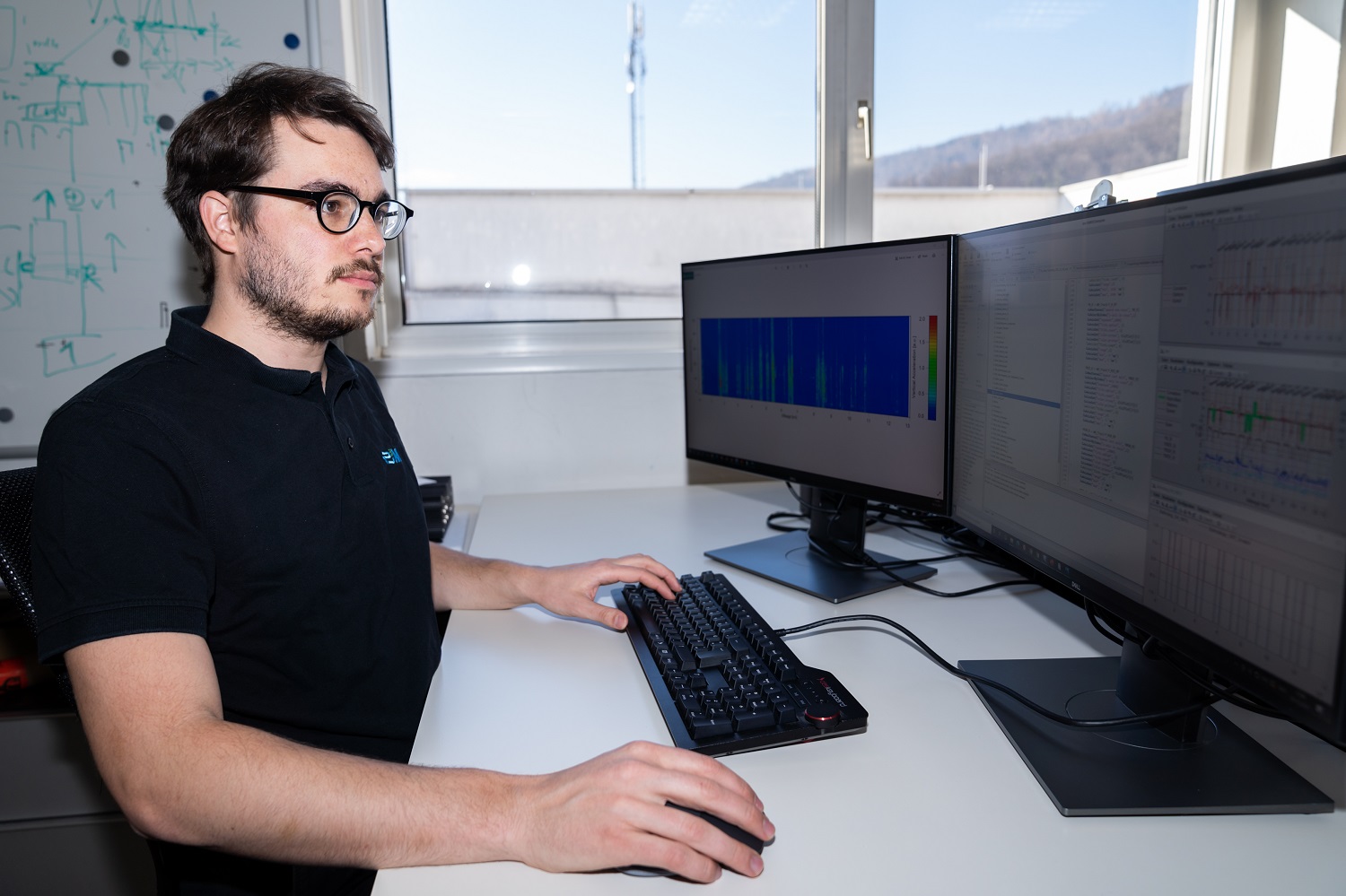 Martin Joch, CEO of PJM, summarizes: “The use of smart measurement technology and the integrated approach to determine rail condition in combination with maintenance measures, enables the operator to significantly increase efficiency in the operation of the infrastructure. Simultaneously, the risk of unplanned maintenance work at short notice is drastically reduced.”

Johannes Wundersamer, Vice President Sales of voestalpine Track Solutions Germany, a subsidiary of voestalpine Railway Systems, says: „With our milling service, operational rail damage in track and turnouts can sustainably be restored. In order to plan this maintenance measure efficiently, it is very important to have the best possible knowledge of the rail condition in advance. With our combined services, including rail measurement technology, we offer an all-round carefree package for our customers.”

This website uses cookies to improve your experience while you navigate through the website. Out of these, the cookies that are categorized as necessary are stored on your browser as they are essential for the working of basic functionalities of the website. We also use third-party cookies that help us analyze and understand how you use this website. These cookies will be stored in your browser only with your consent. You also have the option to opt-out of these cookies. But opting out of some of these cookies may affect your browsing experience.
Necessary Always Enabled
Necessary cookies are absolutely essential for the website to function properly. This category only includes cookies that ensures basic functionalities and security features of the website. These cookies do not store any personal information.
Non-necessary
Any cookies that may not be particularly necessary for the website to function and is used specifically to collect user personal data via analytics, ads, other embedded contents are termed as non-necessary cookies. It is mandatory to procure user consent prior to running these cookies on your website.
SAVE & ACCEPT